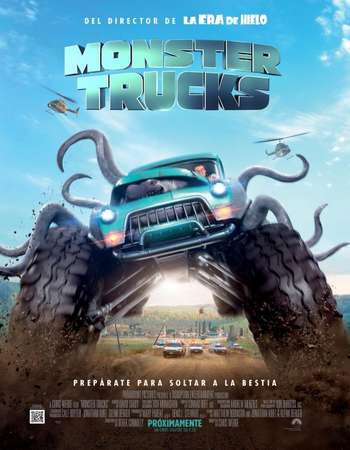 Story: In a small town, an oil company is drilling for oil. The geologist, Dowd, informs his boss, Tenneson that they detected what could be an ecosystem which could affect their drilling rights. But Tenneson tells them to go on and something happens. Something came out and Tenneson wants to keep it quiet by keeping what came out on ice. In the town, something’s been taking the fuel tanks off vehicles, leaving a big hole. Tripp, who lives in the town is frustrated at his life, specifically not having a vehicle of his own. He works at a scrap yard and he’s been working on restoring an old truck. One day he thinks he hears something and traps it in the storage pit. He calls the Sheriff who’s his step-father, whom he doesn’t like. And when he gets there, it’s gone. Later he sets a trap for it and sees it’s a slug like creature who feeds on oil. He would bond with it. Later a man from the oil company shows up at the yard and asks him about the thing he reported earlier. Tripp feigns it was … 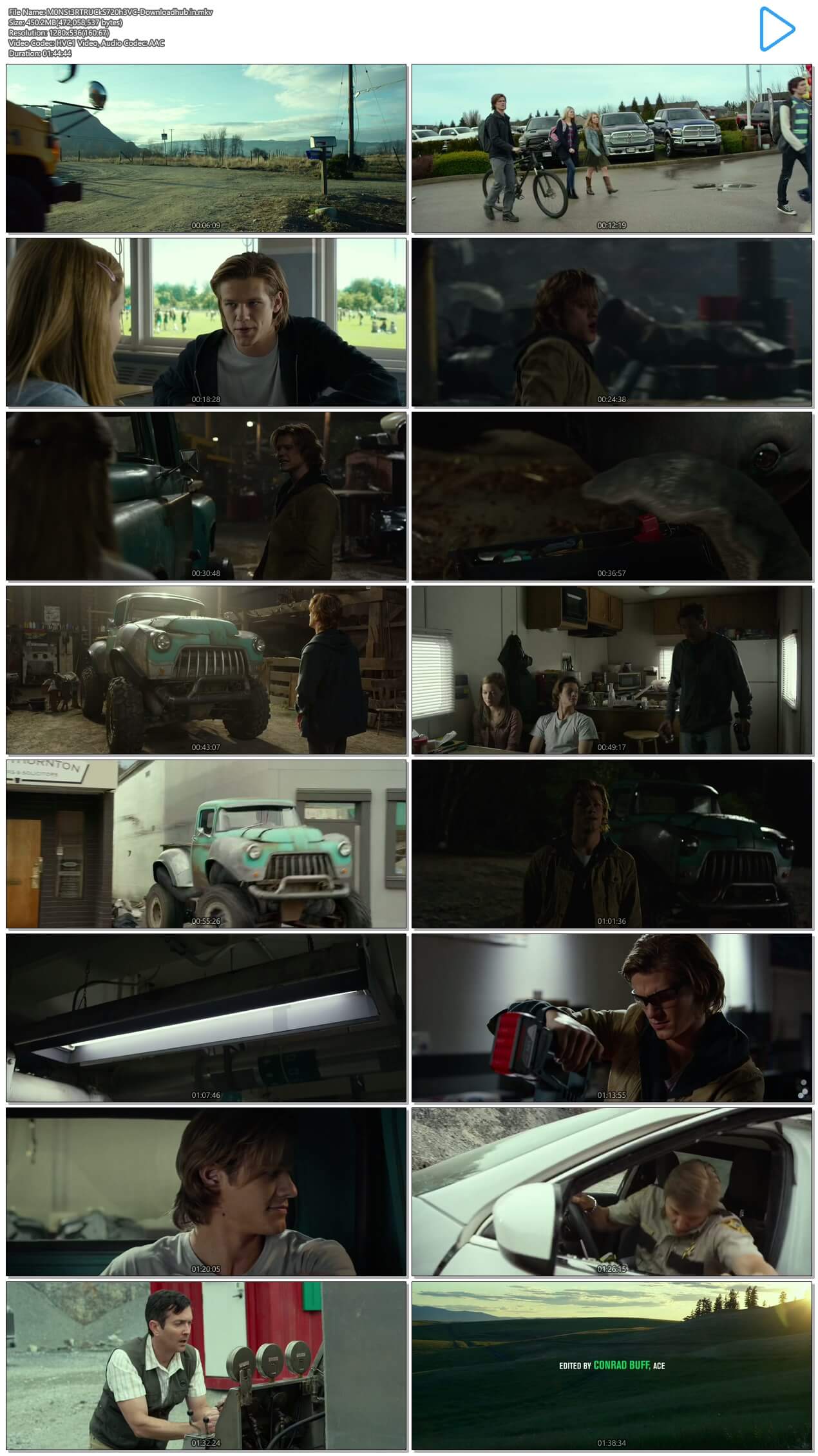