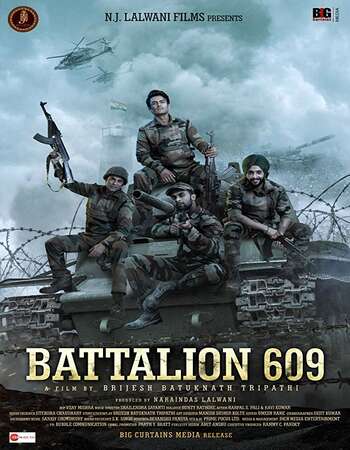 Plot: The story revolves around a cricket match between the Indian Army and the Pakistan Army gone wrong and narrates the tale of the soldiers of Battalion 609 putting up a fight with Taliban. After an attack on Indian Army that is Battalion 609 near the LOC, the match which was to be played between India and Pakistan is cancelled. Anwar Hussein, a Pakistani soldier who is very fond of cricket and was looking forward to the match, throws a cricket bat at the other end of the LOC and calls the Indian army and Indians a bunch of cowards. In anger, the Indian army throws a ball towards them. Soon, a verbal fight breaks between them which leads to the two teams deciding to play a cricket match. The losing team will take their post eighteen kilometres back.